The “Potters – Ceramists Association” was established in Limassol in 1984 in order to cultivate the solidarity and cooperation between its members and to exhibit, promote, and develop the work of the Potters – Ceramists in Cyprus and abroad.

To achieve these goals, the association organizes events, festivals, exhibitions, educational training programs, and different experiential workshops in collaboration with renowned ceramists, educational institutions, other associations, and unions from Cyprus as well as from abroad.

The “Potters and Ceramists Association” with a base in Limassol, has fifty Selected Members in all the cities. Our members use various styles in their work, demonstrating excellent skill and aesthetics in the field of ceramic art.

History of Pottery in Cyprus

The history of pottery in Cyprus begins with the stone Preceramic Neolithic pottery according to the reclassification of prehistoric dates of the Cypriot culture.

In all historical periods, namely the Neolithic, the early Bronze Age, the Bronze Age, the geometric and the medieval period, there are thousands of diverse objects of Cypriot pottery.

In addition to the above rural centers before 1974, there were organized pottery workshops in the areas of Kyrenia, Famagusta, and other smaller areas.
Read More 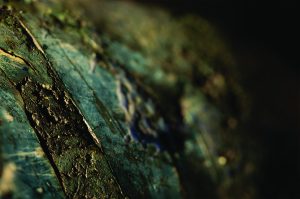 Sign up for our News letter to make sure to get informed about our latest news and activities.